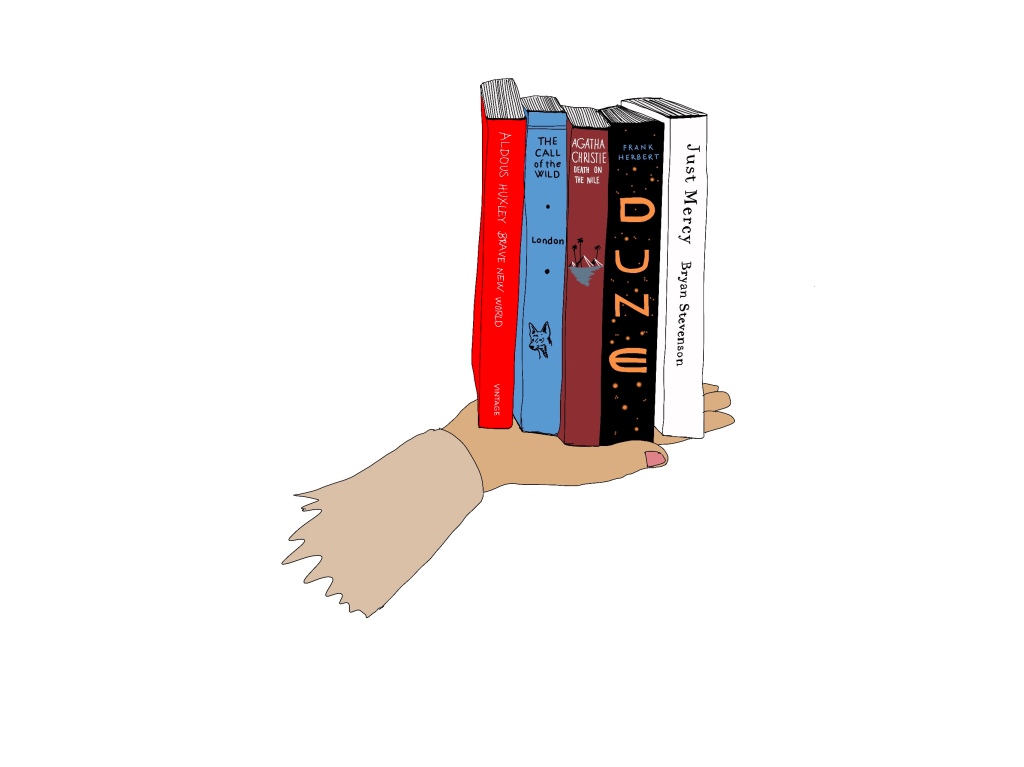 Starring Michael B.Jordan, Jamie Foxx and Brie Larson, just mercy was released in january 2020. Already out to shocked and educated by. The book is an autobiography by Bryan Stevenson who is a civil rights attorney who works to free prisoners wrongly condemned to death row. If you are going to read one book on black lives matter that shows you exactly how the system is flawed and corrupted, then this is it. The book was published in 2014, but the story goes back to 1980 and is still going on. The book may not technically be a classic yet, but it will be, it’s just that important.

The call of the wild by Jack London

The movie starring Harrison Ford already came out in February many places. The book was first published over a hundred years ago in 1903 and is based on the authors own experience in in the wilderness. The book has long been required reading in schools, so many may have read it already, and it is not the first time it’s made into a movie either. But when the wild calls you, how will you answer?

This classic is a dystopian novel from the 30’s that imagines a world with gene modified humans under classical conditioning. (If you’re familiar with psychological terms, you’ll know what that means.) While as in many dystopian novels, there is but one who dares challenge the status quo. The book has been made into a series that will premiere in July.

Death on the Nile by Agatha Christie

Agatha Christie is one of my favorite writers and her Poirot mysteries are usually quite clever. They’ve been made into movies and series a numerous of times. Kenneth Branagh reprises his role as Poirot, a role you may have seen him in, in Murder on the orient express that came out in 2017.

Dune may be the best selling science fiction novel of all time. And it has also previously been made into a movie and series. This one is set to be a real blockbuster with several big movie star names attached. It’s not coming out until December, so you may have time to finish the whole series (there are 8), but the first book can also stand alone so no pressure. Sci-fi isn’t my genre, but sci-fi buffs swear to it being the ultimate novel that all other sci-fi novels is compared to!