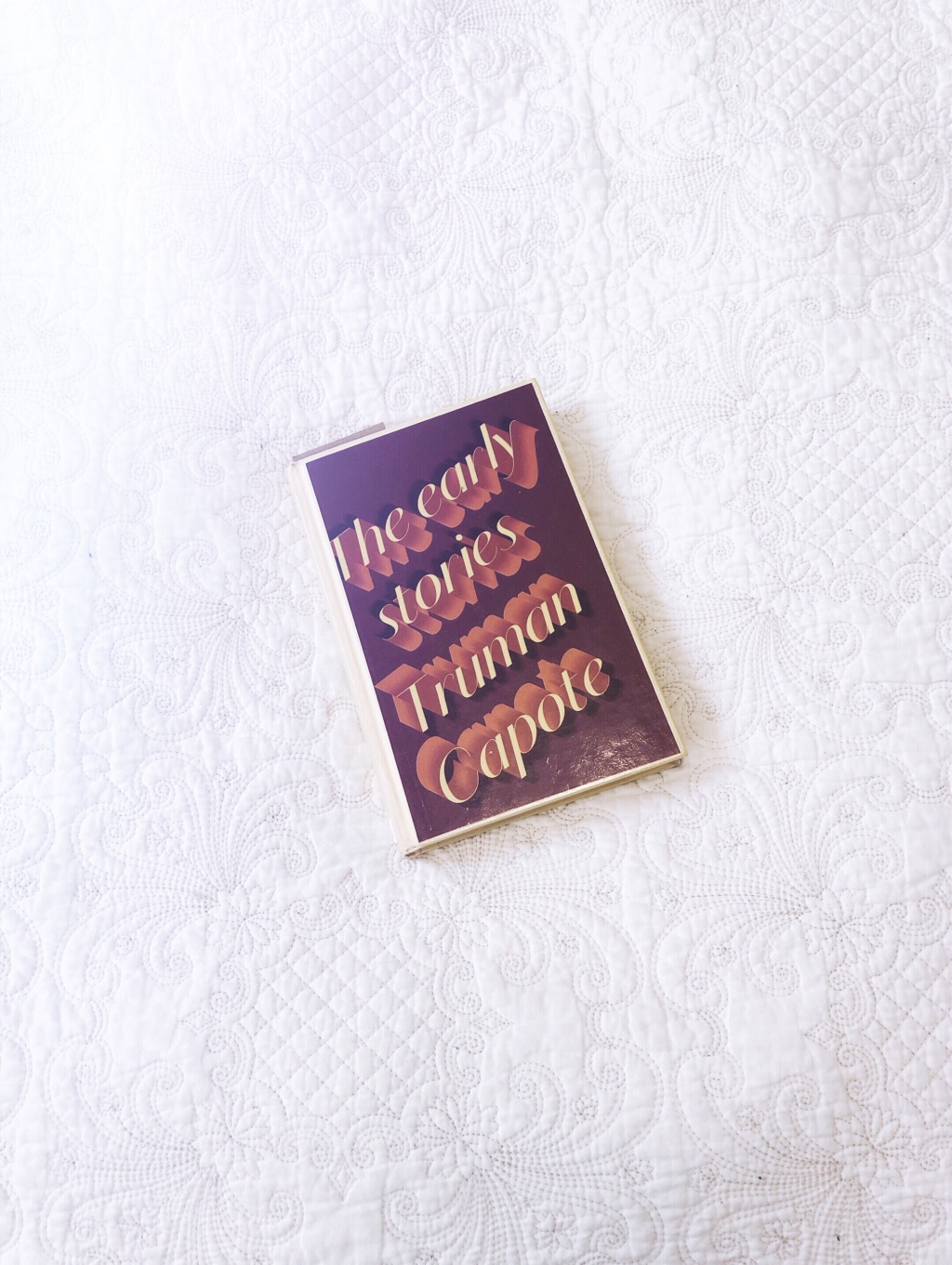 These stories were rediscovered in the New York Public library archives and published back in 2016. Capote wrote these stories in his late teens and early twenties and you can tell there’s a true storyteller on the rise in these short little tales.I must say that I’ve read and loved Truman Capote before (in cold blood especially!), but these stories to me, felt completely different. His voice as I know it is not present, but the stories still had punch in that they were built on keen observations of different personalities and the psychology of them.

Some I felt recognizable in a way, almost like reimagined fables. Like the first story, Parting of the Way – A young hobo heads home after years on the road. A young man has a few dollars saved and he’s travelling with a fellow traveller  he feels he cannot trust. He leaves his money behind as he goes to look for something, and even as he leaves he knows his decision is bad, but wants to show trust. When he returns, his money is in fact gone, because a thief is what a thief does. Just like the frog and the scorpion. The stories are short, some just a few pages, but I found them easy to read, enjoyable and memorable.