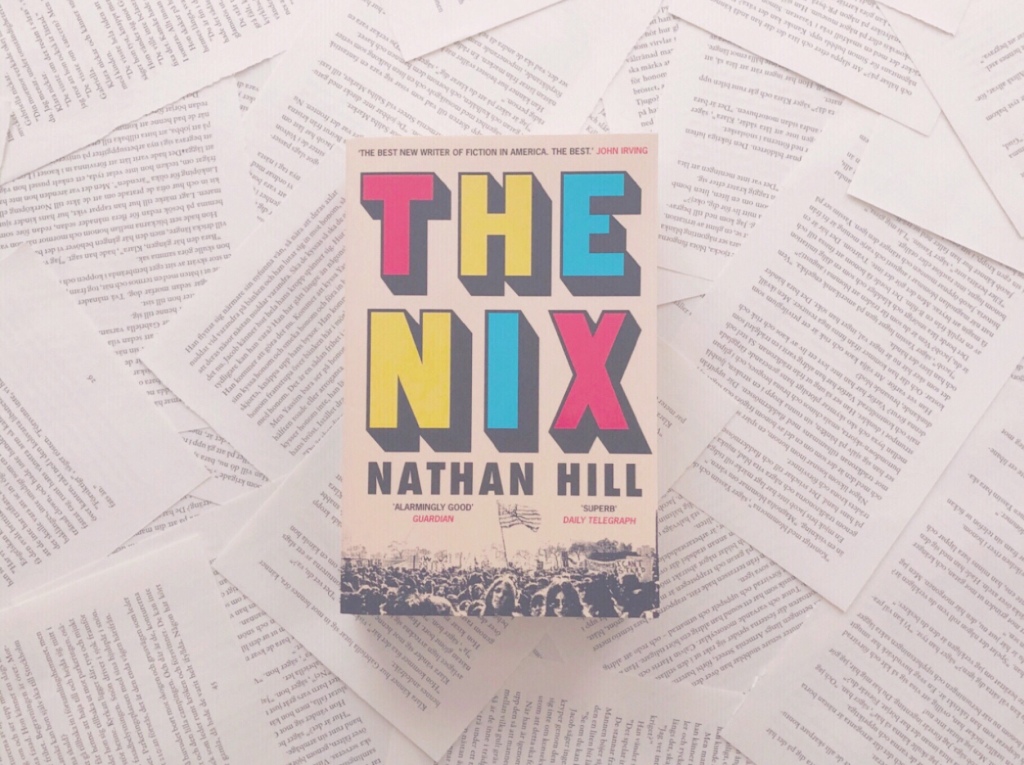 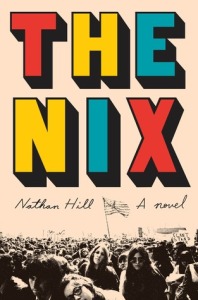 Spring 2018 I went on Tinder for the better part of a week and the only good that came out of that was this book recommendation. He never told me what it was about, he simply said that I had to read this book because it was amazing. And this is how I went into it, completely blind. I’m having a hard time comprehending that this is a debut book, cause it flexes some serious writing chops.

“The things you love the most will one day hurt you the worst.”

The Nix is a mythical creature that lives by water and searches for children and women to hear their song. Folklore is usually a little vague and it changes from place to place. In the book The Nix takes form of a horse and takes its victims through a range of emotions of fear, luck, possession, pride and ultimately terror and death. But the Nix can also take different shapes and sometimes can even be a person. This is the backbone of the story and I feel what connects all the elements that seem to hang around the main characters and their stories. The Nix is an old norwegian folklore about a creature in the lake, and growing up in Norway, having this Nix (or “Nøkken” as we call it) put into new light is very interesting.

All the characters in the book are greatly flawed and they all have their Nix’es. For Samuel it is his mother, for his friend Pwned it is the game Elfscape that he plays, for his student it is social media and for his mother it is her distant Norwegian father. We get a look into their lives and many others and it all creates a picture of different times and a connected world. It is about family, war, love, hate, challenges, self-control, and so many more things. It tells stories and connects them in many different ways, without dwelling too long on one particular narrative.

Some may not have the attention span for all the sub-plots or find the 600+ book too long, but I loved every page. The chapters, the voices and the way it is written changes with the characters. There’s a great chapter where Samuel and his student debate plagiarism and the back and forth is just hilarious. There’s a chapter written as a “make your own story” book. There’s letters, flashbacks, inner thoughts and travels. The book does so much, goes so many places and has so many subjects that it is impossible to explain. It’s just a journey you need to go on to see for yourself.

“Every life has a moment like this, a trauma that breaks you into brand-new pieces. This was hers.”

I’m not even going to tell you what the story is about, because ultimately, it’s not even about that. Just like you are not defined by one thing, so is this book. While some may say the central relationship is between Samuel and the mother that abandoned him. I’d say it’s just as much about the love he missed out on or the friend he lost. It’s also just as much about his mother Faye and her relationship to her father, or the challenges she faced. I’d also say it’s very much about how we are affected by the time we live in and what goes on around us. Go read it, and find your Nix, I think this book might be mine. 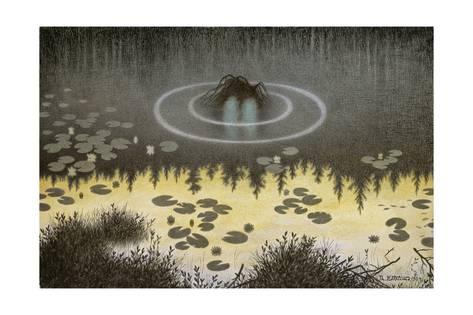