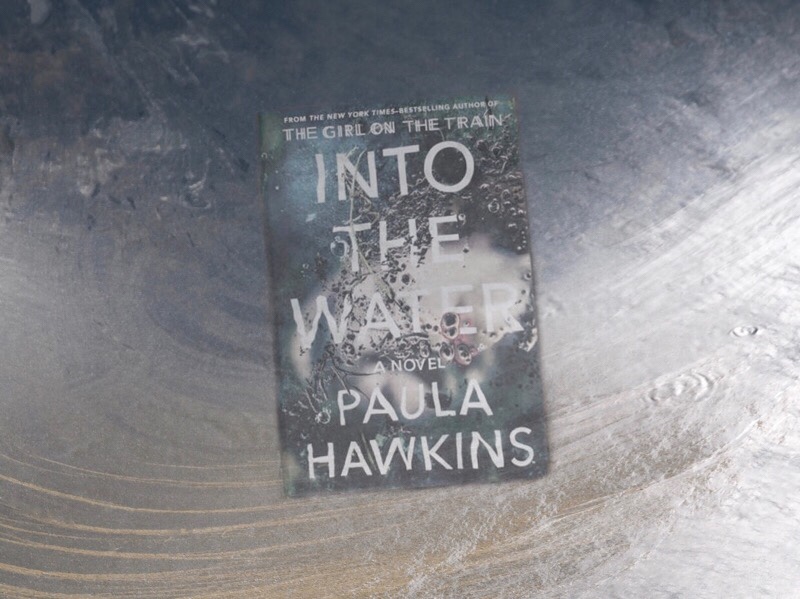 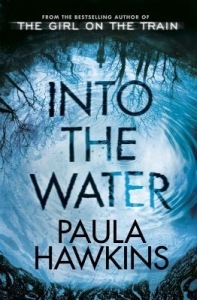 I’m a sucker for details, and the devil as they say lie in the details. Only now was I overwhelmed and a little drowned in them. There are just too many details to keep track of, and too many characters.

I was forewarned about this, almost all reviews I have read has said that there are quite a lot of characters. I believed that I could keep track of them if I kept a note on the side that listed the characters, their traits and points of their story. It didn’t help. I lost interest in the note after the first 60 pages changed the narrative voice 14 times.

If only the narratives focused on telling one collective story, then it would be different. (see: Did you ever have a family by Bill Clegg) But all the characters in into the water has their own side story that hangs in the air and it’s nearly impossible to keep track of. Especially since the characters aren’t introduced properly, they’re just hurled at you in medias res, one right after the other.

I stopped trying to keep track of all the different characters and their stories and tried pulling out leads to the “main story” or should I say, the story that brought us all here – the death of Nell Abbott.

Nell is found dead in what is called “the drowning pool” and her sister Jules arrives back into town to care for her daughter Lena. Lena’s friend Katie died in the same place just recently and Katie’s mother Louise’s mourning voice is also present.Detectives Sean and Erin are put on the case. Sean’s father Patrick also hangs around, as does his estranged wife Helen.

I still don’t fully grasp who Josh, Nickie, Mark and Erin are and what they have to do with anything. Nor do I really care, cause I’m still a little confused about all the other different stories of “the drowning pool” and all the women who died there. Because they have their own stories, as told by Nell, in her book about the women who drowned there.

I went in with pen, paper, determination and willingness and I came out short. I don’t know what it takes to keep track of all the elements in this book, but it requires powers and focus that I don’t possess. If you prefer a straightforward narrative where you don’t need a masters degree in behavioural science to understand the story, then stay away from this one. BUT! If you’re bored by conventional books, then give this one a try, it’s gonna knock your socks off!