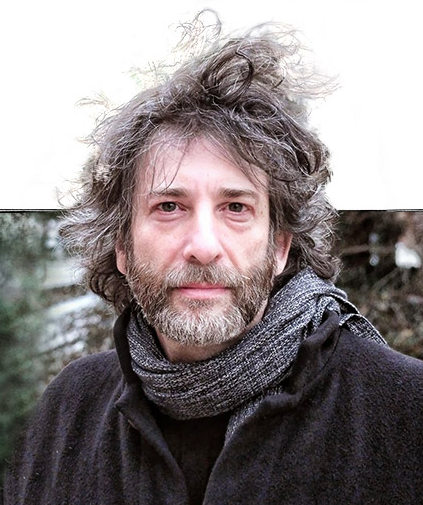 I bought the 10th anniversary edition of the book which includes 12,000 extra words and an introduction by Neil gaiman himself. He talks about travelling through america, about the places he describes, how they are real and how you might find them if you go out looking for them. Immediately, I want to go looking for them.

Americanophile as I am, I am highly partial to everything this book embodies. What was brought into the country, the hopes that once was the now forgotten places. The new versus the old America. Remember that Neil Gaiman is an englishman, so he is observing america how I could only hope to do and not with the blind eyes of a native. Pair the authors journey with the journey of the main character “Shadow” and I cannot do anything but surrender to it.

The protagonist, Shadow has just been released from prison and finds his life is not turning out the way he thought it would. Shadow’s story progresses by things happening to him, rather than him doing anything. I feel his pain and I’ve experienced the “I give up” attitude that just makes you go along with everything that life throws at you.

As for the story, I don’t know what else to say about it. It is not about one thing, and there isn’t one story. Since it lies in the fantasy genre, it allows for beings living and dead and in between. We are both in this world, the next and in limbo (or “backstage” as they call it). We meet plentiful of memorable and interesting characters. And breaking into our main story, we also get ample short stories to feast on. And while the fantasy of it all is mesmerizing, I found I liked the simple life parts the best.

It’s a pleasant read, dark and calm. I found a few parts dragging, which made me skim a little. But maybe that’s because I got the extra long book, I won’t know unless I read the original version. Also, I’m glad that I read this during winter, and the mood was set by looking out my window on a dark icy winters day. As a beach read I think I would find this as a little too depressing. It’s not exciting enough to be one of the thrillers you bring to the beach and it doesn’t have any romance to speak of.

What I do know is that Neil Gaiman is a genius and I will never stop reading his books, both the ones for grown ups and the ones for kids, all equally amazing.

PS: I can’t wait to see how they dramatize this for television! Adding some still pics from the show. Looks wonderfully dark and twisted! 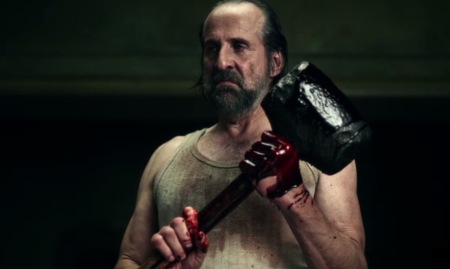